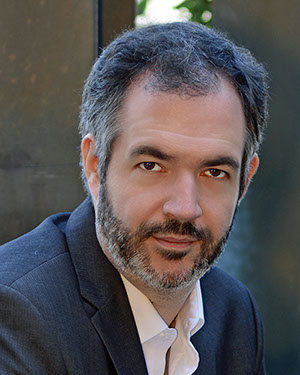 CANADIAN/BRITISH BASS-BARITONE GILES TOMKINS IS WIDELY PRAISED FOR HIS VOCAL VIRTUOSITY AND LYRICISM IN AN IMPRESSIVE RANGE OF REPERTOIRE. HIS RICH, RESONANT VOICE BRINGS “AUTHORITY AND POWER” TO THE CONCERT AND OPERATIC STAGE.

Giles begins this season as Colline in Against the Grain Theatre’s updated production of La bohème, on tour from the Yukon to Toronto. In 2020, Giles debuts the role of Zuniga in Manitoba Opera’s Carmen and is featured in “Hugo and Willie: Songs of the Soul”, singing the lieder of Wolf and songs of Willie P. Bennett with Toronto’s Confluence Concerts. Giles also brings his considerable Gilbert and Sullivan comedic skills to “Topsy-Turvy”, with Chorus Niagara and Niagara Symphony.

Noted for his convincing portrayal of the philosopher Colline in La bohème, Giles has performed the role with Scottish Opera, as well as with Saskatoon Opera, Manitoba Opera and Pacific Opera Victoria. Contemporary works include Gandalf in Dean Burry’s The Hobbit with Canadian Children’s Opera Company, and The Overcoat with Tapestry Opera and Vancouver Opera.

Giles recently joined the fun as Don Basilio with Manitoba Opera’s Il Barbiere di Siviglia, and portrayed Dr. Grenvil with both Edmonton Opera and Pacific Opera Victoria, in their co-production of La Traviata.